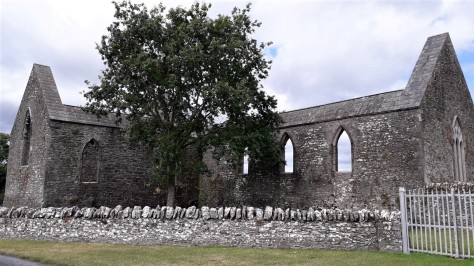 Few people have heard of Aghaboe Abbey, in County Laois – I only came across it on the way to Kilkenny by chance! Strange because it is one of the most important ecclesiastical sites in Irish history.

It was founded in the 6th century by Saint Canice (also known more famously as Cainnech) who was one of the Twelve Apostles of Ireland, a group trained by Saint Finian to ‘educate’ and convert the pagans of Ireland to Christianity. Over the next 200 years Aghaboe Abbey evolved into not just an important Christian place of worship, but a recognised seat of education, commerce and farming. 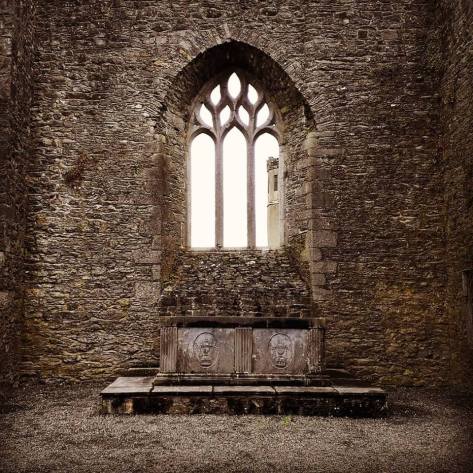 Saint Canice was actually a Druid descent of the high kings of Ulster and his conversion to Christianity led to not only the construction of a monastery and in later years, a cathedral in his name, but an entire city – for Kilkenny is so named from ‘Cill Chainnigh’ or ‘Church of Cainnech.’ 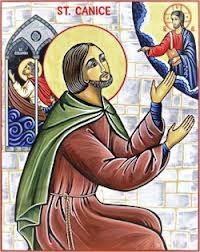 Ironically, despite the Church’s persecution of Galileo in the 17th century to the point he was tried and convicted of heresy, one of the first Abbots of Aghaboe Abbey was Saint Virgilius in the 700s – some nine hundred or more years before the Italian astronomer.

Saint Virgilius was one of the earliest documented astronomers in Irish history. He also had the nickname of the ‘Geometer’ due to his extensive geographical knowledge. 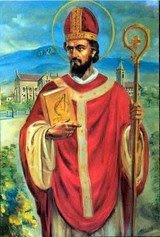 Saint Virgilius finally left Ireland in 745, choosing to reside in France and become advisor to the Royal Court. He used the work he collected on canon law at Aghaboe Abbey to elevate Pippin the Younger to the status of King before moving on to Salzburg and the construction of the first Cathedral where the famous Baroque building now stands. Saint Virgilius’s original Cathedral was struck by a bolt of lightning in 842, in a twist mirroring the fate of Aghaboe Abbey.

At the start of the 10th century Viking invaders plundered and burned Aghaboe. It took some 150 years to complete rebuilding and at this time relics of Saint Canice were enshrined within. Fire seemed to be the arch-nemesis of this site as the Abbey was razed to the ground once more by flame in 1116.

Either unlucky or by design, the Abbey once again suffered destruction in the 13th century, seemingly due to its proximity to a Norman fortress and ongoing conflict with a local clan. On its further reconstruction, it became an Augustinian priory and then finally at the time of suppression and dissolution of monasteries in the 16th century it was under the Dominicans and remains so to this day.

In the 18th Century a Church of Ireland Church was built adjacent to the current ruins and as close as possible to the very first foundation stones of the Abbey itself. The Church was built sympathetic of its immediate neighbour and incorporated some of the Priory stones as well as the construction of its bell-tower in Medieval proportions. 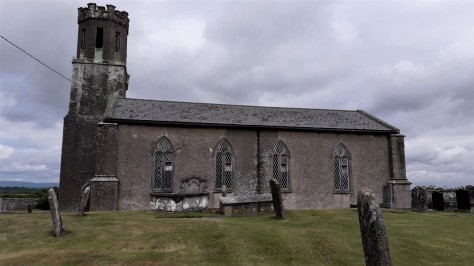 The remains of Saint Canice are buried within the grounds. The day I chose to visit I was in total solitude and it is one of the most intriguing locations I have visited. 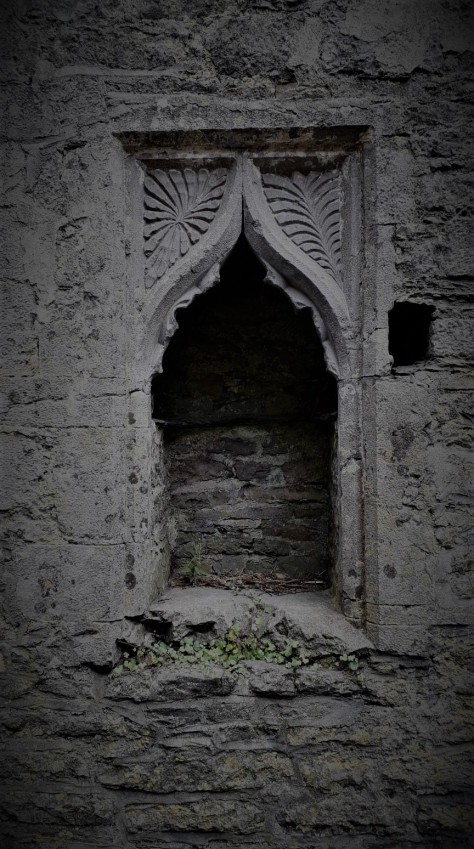 While a sense of serenity and grace were very much evident, the weight of history and destruction very much carried on the gentle breeze, landing firmly on my shoulders.